Our expert guest for this captivating discussion on ocean conservation will be Dr. Tessa Hempson, an Oceans Without Borders’ program manager. Dr. Hempson, who holds a Ph.D. in coral reef ecology, will share some of her career highlights, such as training Australian Defense Forces, working on oceanography documentaries, and antidotes about some of her captivating work, such as studying interactions between bull sharks and crocodiles in South Africa.

Some of Tessa’s key achievements include:

As an Adjunct Researcher at the ARC Centre of Excellence for Coral Reef Studies at James Cook University in Australia, Tessa continues to work with many of the world’s leading marine scientists on the most pressing issues facing our oceans.

Join us for an incredible hour live with Dr.Tessa to learn more about her fascinating and critical work and the challenges facing marine and ocean conservation.

20% of proceeds from today’s event will be donated to Oceans Without Borders.

The Art of Wildlife Monitoring

The Conservation Series – All Events

All of our journeys can be completely personalized and curated with our commitment to sustainable tourism. 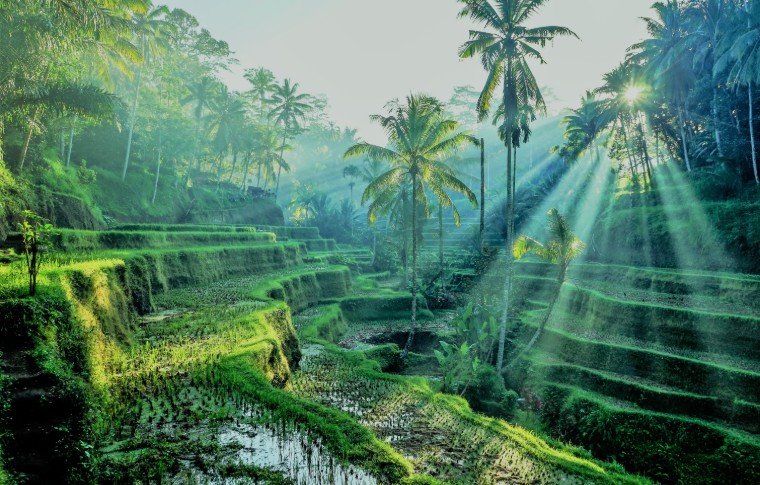